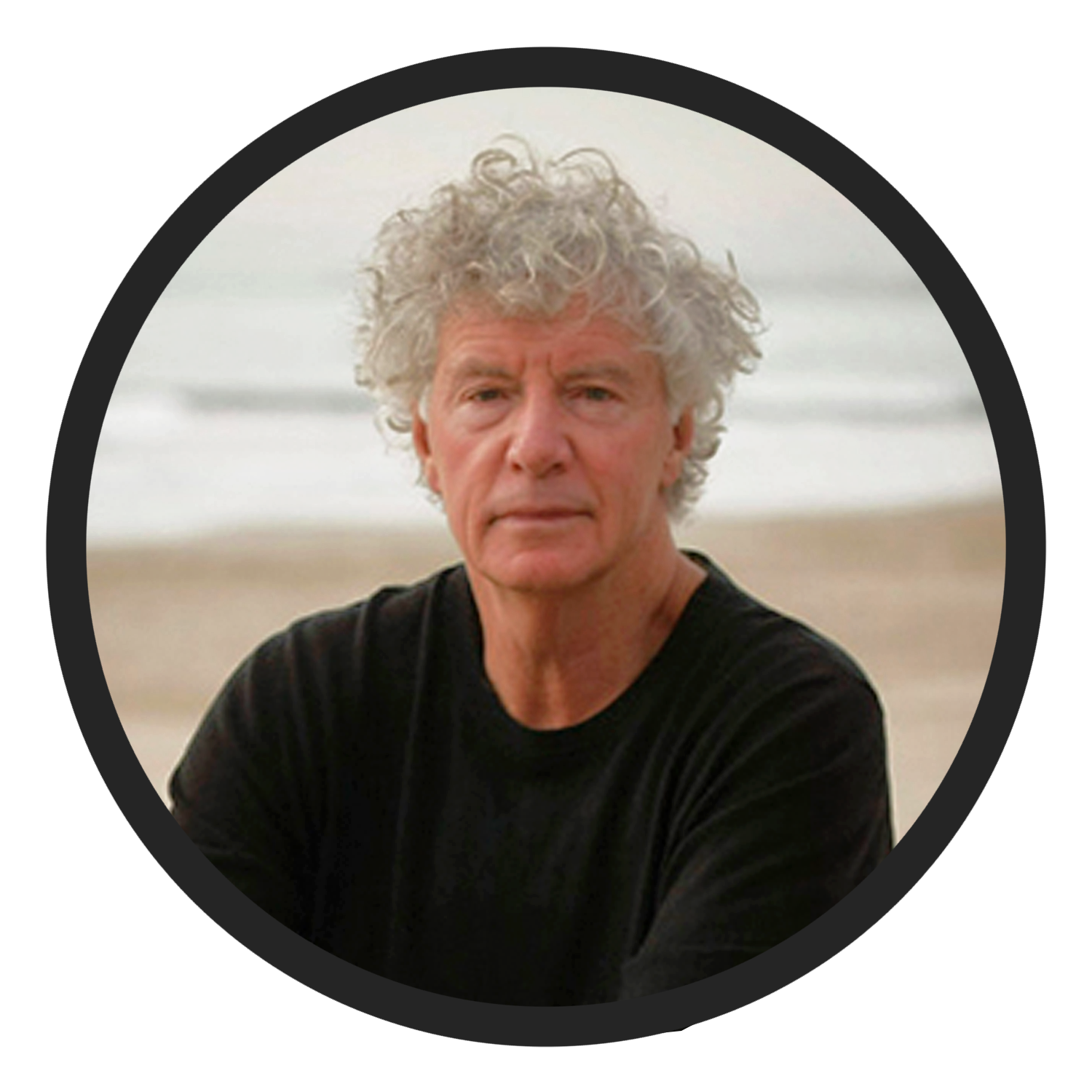 Political Theory Professor at the University of Sidney and WZB Berlin

A brief history of expertise,

and its growing importance for democracy

John Keane is Professor of Politics at the University of Sydney and at the Wissenschaftszentrum Berlin (WZB). Among his best-known books are the prize-winning, best-selling Tom Paine: A political life (1995), Violence and Democracy (2004), Democracy and Media Decadence (2013) and a full-scale history of democracy, The Life and Death of Demo-cracy (2009). Forthcoming in Arabic, it has been published in Chinese, Spanish, Portuguese, Korean and Brazilian. His most recent books are When Trees Fall, Monkeys Scatter (2017), Power and Humility: the Future of Monitory Democracy (2018), and The New Despotism (2020). He was recently nominated for the 2021 Balzan Prize and the Holberg Prize for outstanding global contributions to the human sciences. During the past decade, he founded and directed the Sydney Democracy Network (SDN). He has contributed to The New York Times, Al Jazeera, the Times Literary Supplement, The Guardian, Harper’s, the South China Morning Post and The Huffington Post.